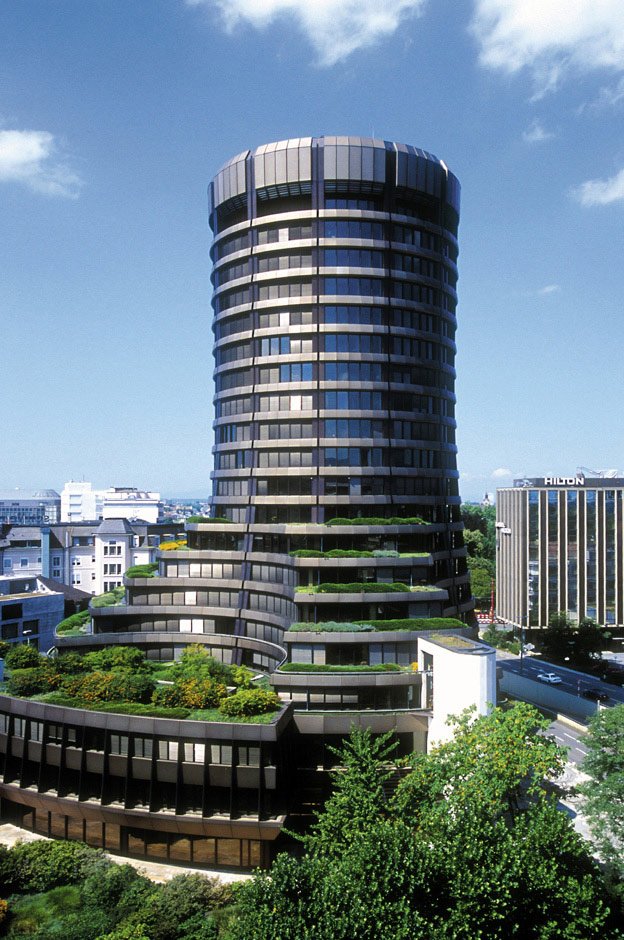 BASEL III STANDARDS RECEIVE MIXED REACTION – WHAT ARE THE IMPLICATIONS?

The standards are being implemented with varying degrees of enthusiasm in different countries. Could this signal a change in the competitive landscape within the global banking sector? We explore this further and provide some insights that could help shape future strategies.

Certainly, Basel III standards, introduced by the Bank of International Settlements (BIS) are indeed minimum standards. Many regulators are imposing far higher standards to their local international active and larger banks. Worthy of note is the stance many Asian regulators and banks are taking to the adoption of Basel III. During Basel II implementation, Asian and other emerging market regulators and banks were “catching up” to western (developed country) standards. Under Basel III however, these countries are instead leading the way.

The Reserve Bank of India (RBI) issued draft guidelines in December 2011 for the adoption of Basel II norms. According to Moody’s, the RBI guidelines are more conservative thank those implemented globally. RBI recommends a minimum equity Tier 1 capital of 5.5% against Bank of International Settlement’s (BIS) 4.5%. The deadline is even more aggressive, with final implementation by March 2017 rather than BIS’ deadline of January 2019.

In the Phillippines, the Bangko Sentral NG Pilipinas (BSP) announced that its universal and commercial banks will be required to adopt Basel III standards in full by 01 January 2014 compared with the BIS’ staggered implementation stretching out to end 2018. The common equity Tier 1 ratio will be set at a regulatory minimum of 6.0% while the total Tier 1 ratio will be 7.5%.

Resistance by some of the Western World

In stark contrast, the United States has only partially implemented Basal II rules and only applies them to some of the largest banks and those, which do large volumes of international business. US lenders urges financial regulators to relax implementation of the Basel III standards, as they believe the liquidity coverage ratio (requiring banks to hold sufficient liquid assets to survive a month long crisis) is too stringent and would significantly limit lending. In Europe, some countries, like Denmark, Germany and France are also fighting Basel III liquidity rules, altogether.

Challenges and Opportunities in the Eurozone

On the heels of Moody’s downgrading ratings of several Eurozone banks in December of 2011, some analysts believe at least one of the banks within the Eurozone could collapse in 2012. According to Moody’s, “The downgrades were driven by the increasing difficulties the banks were having in raising funding and the worsening economic outlook”. With the Eurozone serving as home to some of the world’s largest banks, the entire world looks on with interest as the region’s banks struggle. Many European markets have been in the news in recent times because of their economic difficulties, which have rippled through the banking sector, with Greece and Ireland showing particular vulnerability in their banking infrastructure.

It’s not all bad news, though. Some of the Eurozone countries are faring better than others. For example, according to a Morningstar report, “British banks have significantly improved their capital and liquidity positions over the past two years.” Belgian Central Bank Governor, Luc Coene, says Belgium’s banks are poised to, “meet Basel III rules without raising capital, as any current shortfall could be earned over the phase-in period.” Likewise, Dutch banks are in a fairly good position, and Nout Wellink – president of the Dutch Central Bank and current head of the Basel III committee – said, “we’re not likely to stick to the minimum requirements because that wouldn’t be in the interest of the Dutch financial sector.” He expects Dutch banks to surpass the Basel III requirements without any problems.

Higher Capital During Times When its Most Expensive

The higher capital requirements under Basel III are likely to change the traditional banking model, as the cost of capital rises significantly. Commenting on the incremental impact of transitioning from Basel II to Basel III requirements McKinsey & Company said, “For an average midsize bank, we estimate that the technical implementation alone will add about 30 percent to 50 percent to the significant outlay already incurred for Basel II. A Boston Consulting Group study involving 145 large banks worldwide, found that European banks will have to raise nearly € 200bn ($260bn) in new capital or cut their balance sheets by nearly 20 per cent, to achieve the tougher new Basel III banking reform rules.

Implementing the new rules will require three distinct initiatives: strategic planning for the Basel III world, capital and risk strategy, and implementation management.” It is clear that the changes that will take place in the coming years will not be small incremental changes. Rather, “Regulatory pressure will not only have a huge impact on cost for the banking industry but will also require a ‘paradigm shift’ in banks’ business models,” according to Werner Steinmuller, head of global transaction banking at Deutsche Bank.

Institutions are responding in myriad ways, ranging from revamping their product offerings to divesting certain operations altogether. To put things in perspective, consider some figures from global consultancy McKinsey & Company. McKinsey estimates that, as a result of regulatory changes, “European banks must double their profits each year until 2015 and U.S. banks by even more if they want to achieve a return on equity equal to their cost of capital.”

Some countries and institutions are better positioned to make the transition and we may soon start to see a shift in where the higher volume of banking business finds a home. Institutions in developing markets seem poised to capitalize on the changes, while Western market banks are struggling to wade through the multitude of issues that come with implementing new standards.

Some research indicates, “In practically all emerging countries in Asia and Latin America, supervisors have recently highlighted how well capitalized and how good were liquidity and leverage ratios when commenting on the implementation of Basel III.”

With the writing on the wall, it is likely that there are many strategic planning conversations going on behind closed boardroom doors relating to how best to deal with the oncoming wave of changes. There are likely acquisitions, mergers, divestitures, joint ventures, strategic alliances and various other types of strategies being planned every day in an effort to ensure survival, and hopefully more.

Do banks have the expertise in-house to develop effective implementation plans and longer term strategies? Are banks actively reviewing their strategies to factor in the changing banking landscape introduced by Basel III and other scenarios such as the financial and economic crisis playing out?

Vedanvi Business & Risk Consulting are well placed to help you navigate through the complexities of implementing Basel III as our network of advisors include people who have worked with the Basel Committee or have held senior regulatory positions across developed and emerging markets. More importantly, we have the insights and the collective experience to help you proactively identify and leverage the competitive advantage brought about by this regulatory change.

Basel III is re-stacking the competitive landscape bringing with it some challenges, but if implemented correctly, can also bring significant opportunities. Vedanvi will help you identify and develop winning strategies.

Please contact Jay Tikam at jay.tikam@Vedanvi.com for a no obligations discussions on how we could help your organisation be amongst the winners under the new banking standards.