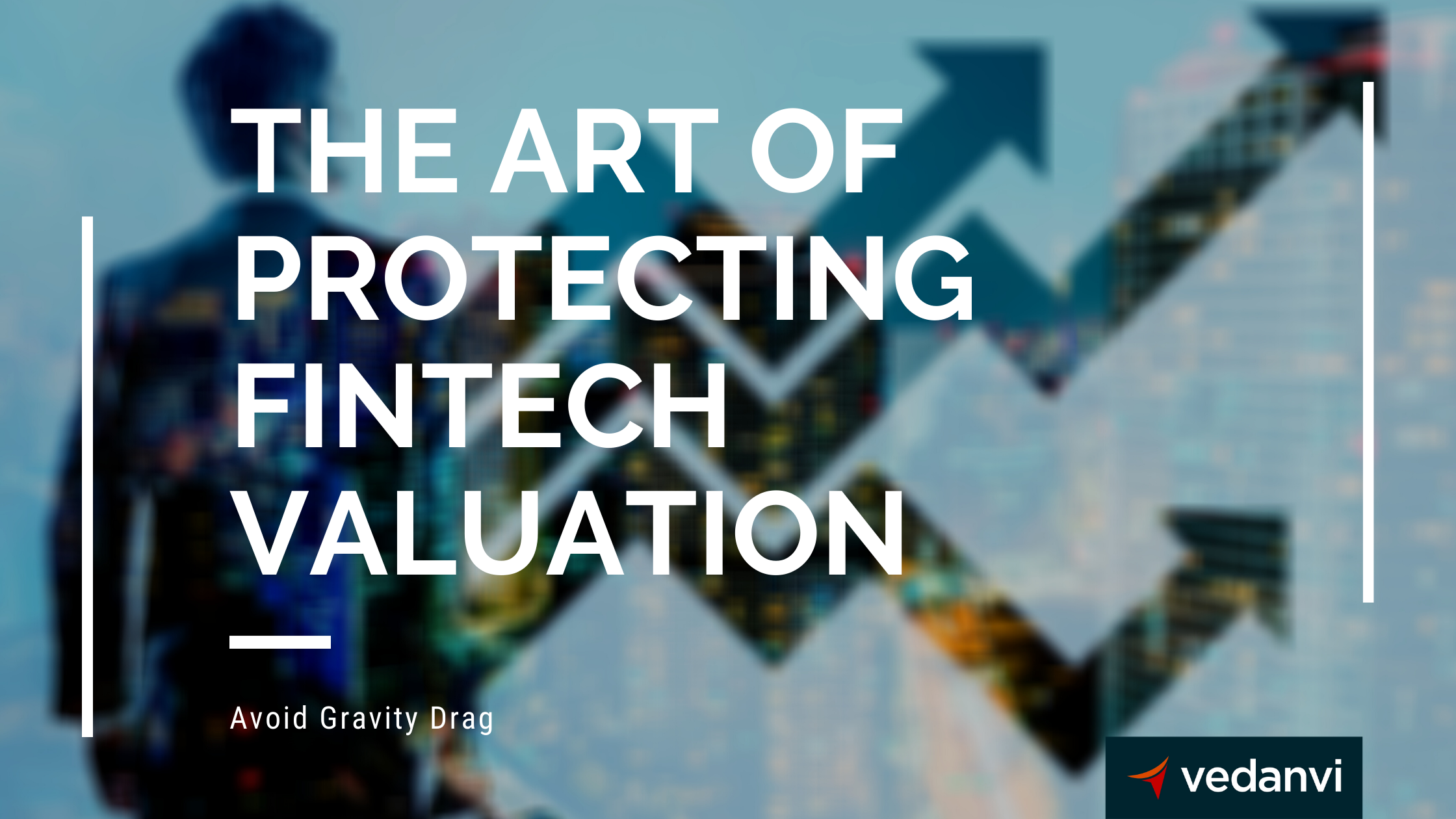 How to sustain Fintech Growth by avoiding “Gravity Drag”

Back when this article was written in 2016, Fintech fund raising had its best year in 2015.  Things have evolved since the.

It’s natural for COVID 19 to slow things down drastically in 2020.  However, the question is whether things will pick up again beyond 2020?

New start-ups are coming into this market at an alarming rate.  Some are well funded, whilst other are supported by an ecosystem of accelerators, incubators and investor networks.

Traditional financial services players like banks, insurers and investments managers are also awakening to the surging Fintech growth rates.  They are significantly increasing budgets for digital transformation, either to ward of disruption or seeing the potential for operational efficiency and better customer engagement.

Investors are fueling the growth rate in Fintech.   According to the Financial Times, UK technology companies raised $3.6bn in 2015, paling in comparison to  the £35.7bn invested in tech companies by US venture funds in 2014.

Valuations have been driven up considerably as investors chase the promise of with Lending Club achieving 30x revenue multiple through its IPO.  Closer to home, through its last fundraising round, Funding Circle, the leading Peer to Business Lender, was valued at £640 or $1billion, achieving roughly a 48x multiple of turnover (£13.1 million in 2014), when it actually made a post tax loss of £19.4 million.

So….. Is this a bubble in the making?  If you are a Fintech firm (large or small), you would be worried about a potential devaluation of your business or subsidiary.  You would also question whether growth rates of the past are still possible to achieve going forward.

If you are an equity investor in Fintech, naturally you are concerned about realising promised gains on exit.

So, lets try and make sense of what the future holds for Fintech.

To understand the trajectory of the rest of the Fintech market, its worth exploring how the pioneers fared after their  IPO (here market prices are transparent).

Lets go across the “pond” to see how the US firms are performing after their IPO.

This is a recurring theme with Square, the payment processing business, that debuted at $13.06 in November 2015 and as at today, their share price is around $8.60.

So a clear downward trend in US Fintech market.  At home the market still seems buoyant and investors continue to place high value on Fintech growth firms.

Now if we accept the the US is further down the funding track, then its safe to assume that UK may follow a similar trajectory.  The start of 2016 has already seen a more cautious approach by investors, and my suspicion is that less mature Fintech firms may find it challenging to raise funding.  Several have indicated their desire for an IPO, however in the near future rather than in 2016.

Now, many would argue that the UK market is different; better at managing Fintech, has better government and regulatory support, and less hype compared with US.

That may well be the case, however, it would be useful if there were some kind of analytical model that would help current market participants gauge how things may pan out in future.  I managed to find the following model, which may help to make sense of the future evolution of Fintech.

Gartner developed the “Hype Cycle” as a way to understand the trajectory of new technology.  Using this as our base, we can adapt it quite plausibly to the world of Fintech.

Now this model is by no means scientific, as I already alluded to above.  However, it seems sufficiently plausible and something to track, as the Fintech growth trajectory continues.  Perhaps the market lives up to the model, or I am proven wrong!

In the next part in this series, we explore practical ways in which Fintech firms can significantly increase valuations multiples simply by reconising that a superior ability to reduce gravity drag is a valuable off balance asset that shouldn’t be underestimated.